The History of Wolf Corner 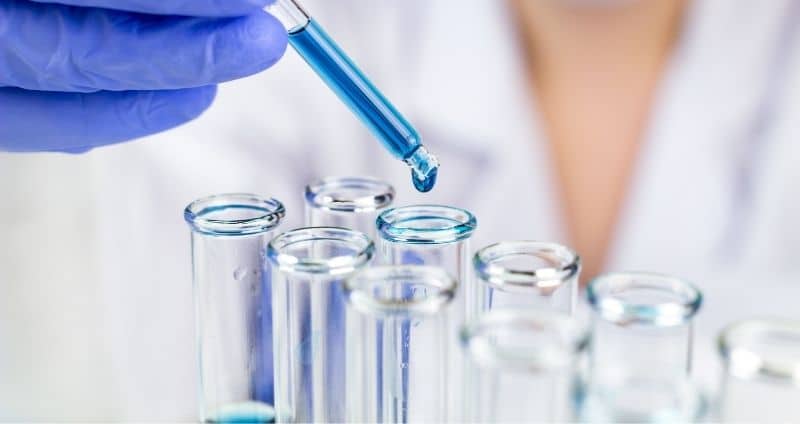 In the 1950s and 1960s, Houstonians would make trips to Wolf Corner to enjoy Italian cuisine and delicious ales. The town of Cypress, located in unincorporated Harris County, was just a few miles from the restaurant.

Red wolves were once abundant in the area, and there were reports of them in Kenedy and Chambers counties in the 1960s. By 1980, they were no longer known in Harris County.

Wolf Corner began as a ranch owned by Charles Hans Grisbee, a local rancher who hunted wolves for fun. He used steel traps and cyanide guns to kill wolves. At one time, the county paid hunters a $5 bounty for each wolf they killed. However, the bounty did not prove effective.

Eventually, Grisbee stopped hunting and started hanging the dead wolves at Wolf Corner. Hanging wolves was believed to protect the local farmers, and to discourage other wolves from coming.

Since the mid-1970s, the county has stopped paying the bounty on wolves. Whether the practice is still going on is unclear. But wolves play an important role in riparian ecosystems, and they are crucial to protecting the native fish populations.

ODFW (Oregon Department of Fish and Wildlife) holds public hearings on a variety of wildlife management issues. Anyone can attend, and anyone can testify. To testify, sign up on a sign-up sheet when the hearing begins. Each member of the public can usually speak for up to five minutes. So, plan to be there early.